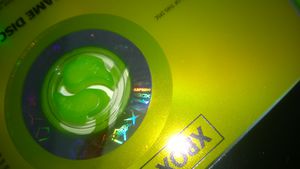 Starting at offset 1183, a 44 byte SHA-1 hash is generated. The resulting hash - the first part of it, to be exact - is fed as the key into RC4 decryption. The output of SHA-1 contains 160 bits of information. 160 / 8 = 20 bytes of information. To express this as a printable hex digest requires 40 characters. The SHA-1 hash is converted to a hex digest and then the first 7 of the characters are fed into the RC4 initialization function as the key. Then, the RC4 decrypter does its work on the 253 Bytes of the challenge entries (Offset 770).